GOAL:   To develop the practice habit, starting with 5-10 minutes/day.

Variations on the Alphabet System

Pull letters out of the cup above, and maintain the rule of playing twice with no mistakes.

***Music should always be on the rack when students are practicing. *** 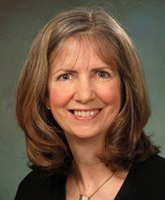